Brazil is the biggest country of Latin America, and the only one where the official language is not Spanish, but rather Portuguese. It shares borders with several countries, such as Paraguay, Argentina or France (thanks to Guyana).

Today, with a population of over 200 million inhabitants, Brazil is one of the world's most captivating places. It’s a real tropical wonder, a mixture of urban landscapes, jungles, mountains and ocean. This is particularly evident in Rio de Janeiro, one of the biggest cities in the country.

Located in the Amazon region, Brazil boasts a huge collection of plant and animal species. If you like biodiversity, Pantanal is a major tourist destination where you can watch colourful birds and wild life at its climax.

From the air, the capital Brasília evokes the image of an airplane. The architectural marvels of this futuristic city are not to be missed. It is advisable to visit it by car… Brasília presents challenges for walkers!

With a variety of cuisines, cultures and influences, Brazil is an enchanting country where diversity reigns.

For the curious, here is flash info about our novelties, news or applicable regulations, but also articles or testimonies from schools, tourist facilities or professional bodies and other partners we work with. 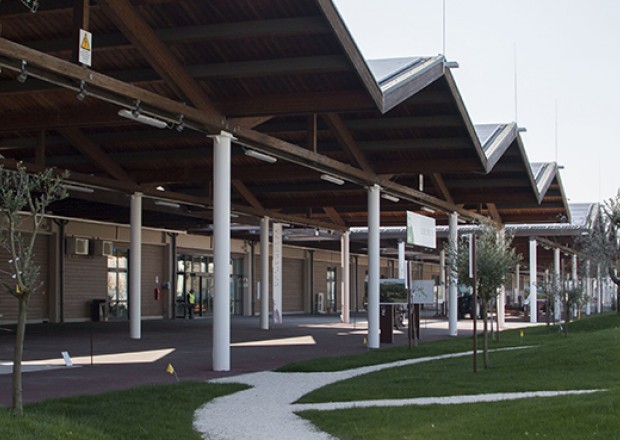 Visit the largest agri-food park in the world with Agra International! 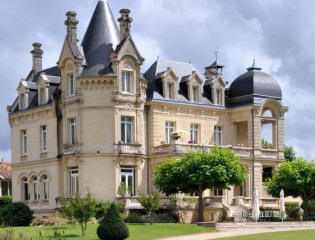 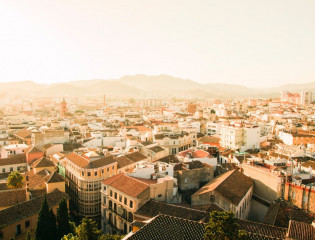 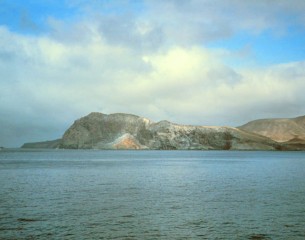 Guadeloupe - the largest island of the French West Indies 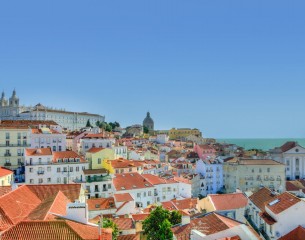 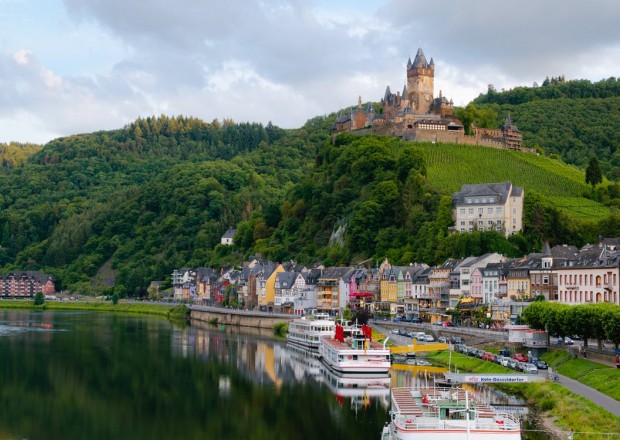 Please answer the questions below so that we can send you - free of charge and without any obligation on your part - a first proposal for your project. Agra International will contact you as soon as possible.